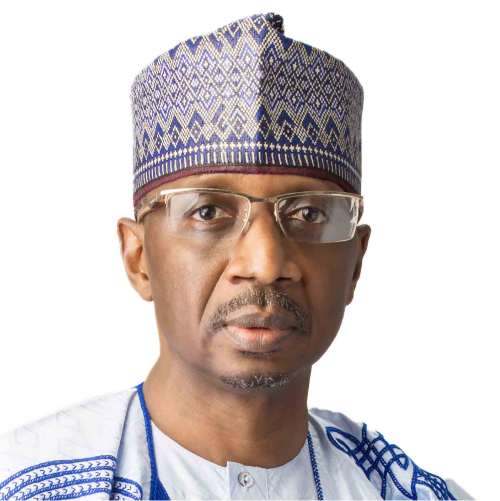 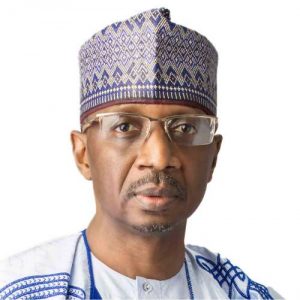 Mr. Maccido is an accomplished Corporate and Investment banker with over 31 years post graduate experience. He had at different times served on the Boards of FBN Holdings Plc, First Bank of Nigeria Plc and Legacy Pension Manager Limited and is currently the Chairman, FBN Merchant Bank Ltd. Mr. Maccido is a Fellow of both the Chartered Institute of Stockbrokers and the Chartered Institute of Bankers of Nigeria. Mr. Maccido holds a Law Degree (LL.B) and a Masters Degree in Business Administration (MBA) from Ahmadu Bello University, Zaria and Wayne State University, Detroit, Michigan, USA respectively. He is a Barrister at Law (BL) of the Supreme Court of Nigeria and an Alumnus of the Executive Business Programs of the Harvard Business School and the IMD, Lausanne, Switzerland.

Chairman of the Board Chairman of the Board

His Highness Muhammad Sanusi was appointed the 10th Governor and Chairman of the Board, Central Bank of Nigeria on 3 June 2009. He earned Bachelor’s and Master’s degrees in Economics from the Ahmadu Bello University, Zaria, and also has a first-class degree in Sharia and Islamic Studies from the African International University, Khartoum, Sudan.
From working as a lecturer at the Ahmadu Bello University, where he taught Economics, he joined the banking industry in 1985, and by January 2009 had risen to General Manager and Group Managing Director of First Bank of Nigeria PLC, Nigeria’s oldest and biggest bank. Mallam Sanusi has been conferred with a National Award of Commander of the Order of the Niger (CON) by the President of the Federal Republic of Nigeria and has also been awarded the “Global Central Bank Governor for 2010” by The Banker Magazine, a publication of the Financial Times.
He was also voted Central Bank Governor of the Year for Sub-Saharan Africa 2009 (an award he won again in 2010) by Emerging Markets, a publication of Euromoney Institutional Investors. In 2011, Mr. Sanusi was named Forbes Africa Person of the Year for 2011. He was also listed by TIME Magazine as one of the 100 most influential people in the world.

Chairman Emeritus and Chair of           Advisory Board 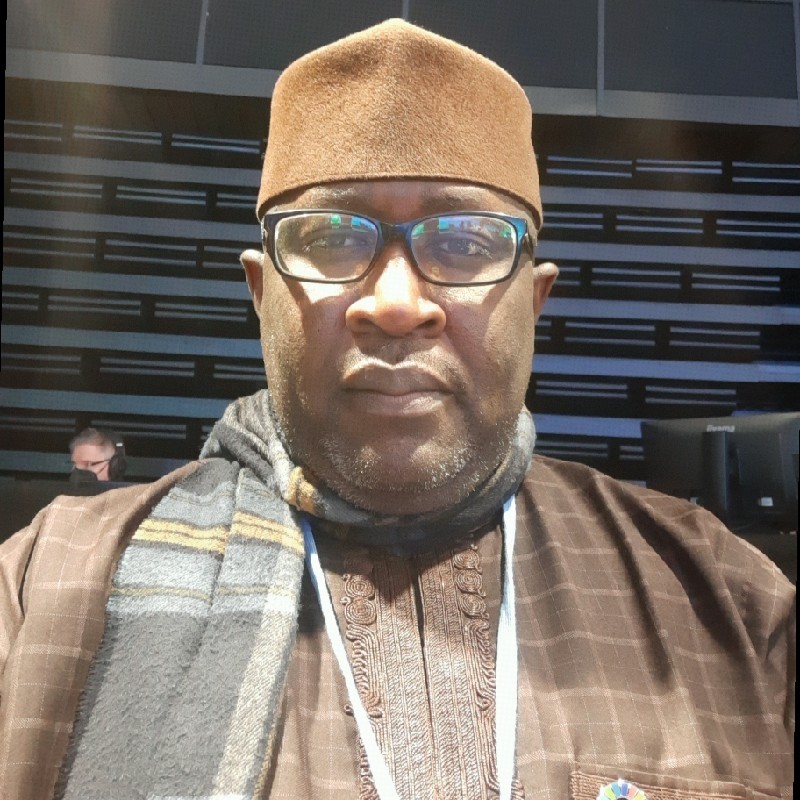 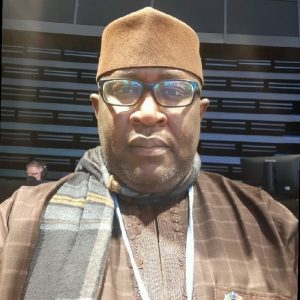 Prior to commencing his Doctoral research at The University of Manchester, Bala was the Team Leader of the United Nations Millennium Village Project in Nigeria where he oversaw the technical and financial implementation of the Millennium Villages Project.
Also, he won a grant from the Alliance for a Green Revolution in Africa to implement a Soil Health Programme in Northern Nigeria targeting 30,000 smallholder farmers. Moreover, he led the scaling up of 31 of the UNDP’s Millennium Villages to cover Saulawa Districts with about 29,000 vulnerable people and facilitated the adoption of the Millennium Villages model at the national level, covering 113 Local Governments with approximately 21 million people.
Prior to this, he worked in the Nigerian banking sub-sector for six years (2001-2007) as a Relationship Manager and Branch Head with Guaranty Trust Bank. He holds Msc. in Development Finance from The University of Manchester and a Ph.D degree from the same institution. Prior to co-founding Babban Gona, Kola was a Managing Director and CEO of a subsidiary in the Notore Group, one of Nigeria’s leading agricultural  conglomerates, where he led the development and execution of Notore’s commercial strategy across West and Central Africa, preparing the company to sell one million tons of fertilizer and establish a modern seed business. In addition, he led the effort to raise $130 million in equity. Kola brings significant leadership experience in corporate finance, business  development, sales and marketing, product development and operations, across four continents with multiple global companies, including GE, Notore and Abiomed (listed as one of the top 10 stocks of the decade by Kiplinger). In addition, Kola brings extensive public sector experience as Senior Advisor to the Nigerian Minister of Agriculture. Kola has received numerous awards including being the first leader in history of a for profit social enterprise to win the prestigious Skoll Award for Social Entrepreneurship. 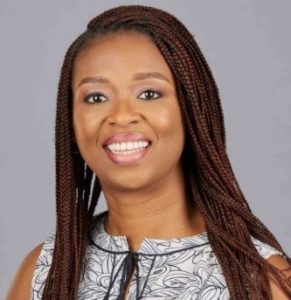 Before joining Babban Gona, Lola was the Director for Trust and Safety at OLX Group, working across 30+ OLX markets to ensure that buyers and sellers can transact safely and securely on the platform. Prior to her global role at OLX, Lola was the Country Manager for OLX in Nigeria where she was responsible for driving all elements of the business including Business Development, Product Localization, Marketing and other relevant functions. OLX Group is one of the world’s leading online classifieds players. Through its brands including OLX, Avito, dubizzle and letgo, OLX Group is the home of online classifieds in high-growth markets.
These platforms are the leading destination for buying and selling used goods and services in 30 countries, and the #1 mobile app in its category in more than 20 markets. Globally ~ 11 million items are exchanged through its platforms every single month.
Prior to joining OLX, Lola spent 4 years at Google leading various Product Partnerships efforts across EMEA and Emerging Markets. Lola was one of the earliest Googlers in Sub-Saharan Africa when the technology company began its operations in the region.
Lola shaped the regional strategy, executed on several core initiatives and led business development efforts with key SSA partners including the telcos, OEMs, digital content providers and local entrepreneurs. Lola brings significant leadership experience in business development, entrepreneurship, operational transformation and product development across several industries including technology and financial services.
In addition to Africa, Lola has substantial international working experience in North America, Europe, and Asia. She also worked in the Chicago office of McKinsey & Company, where she spent time advising senior executives on extensive strategic management topics. Lola holds a Doctorate degree in Engineering from the University of California, Berkeley and a Bachelor of Science degree in Engineering from the University of Virginia. She is happily married with two kids. 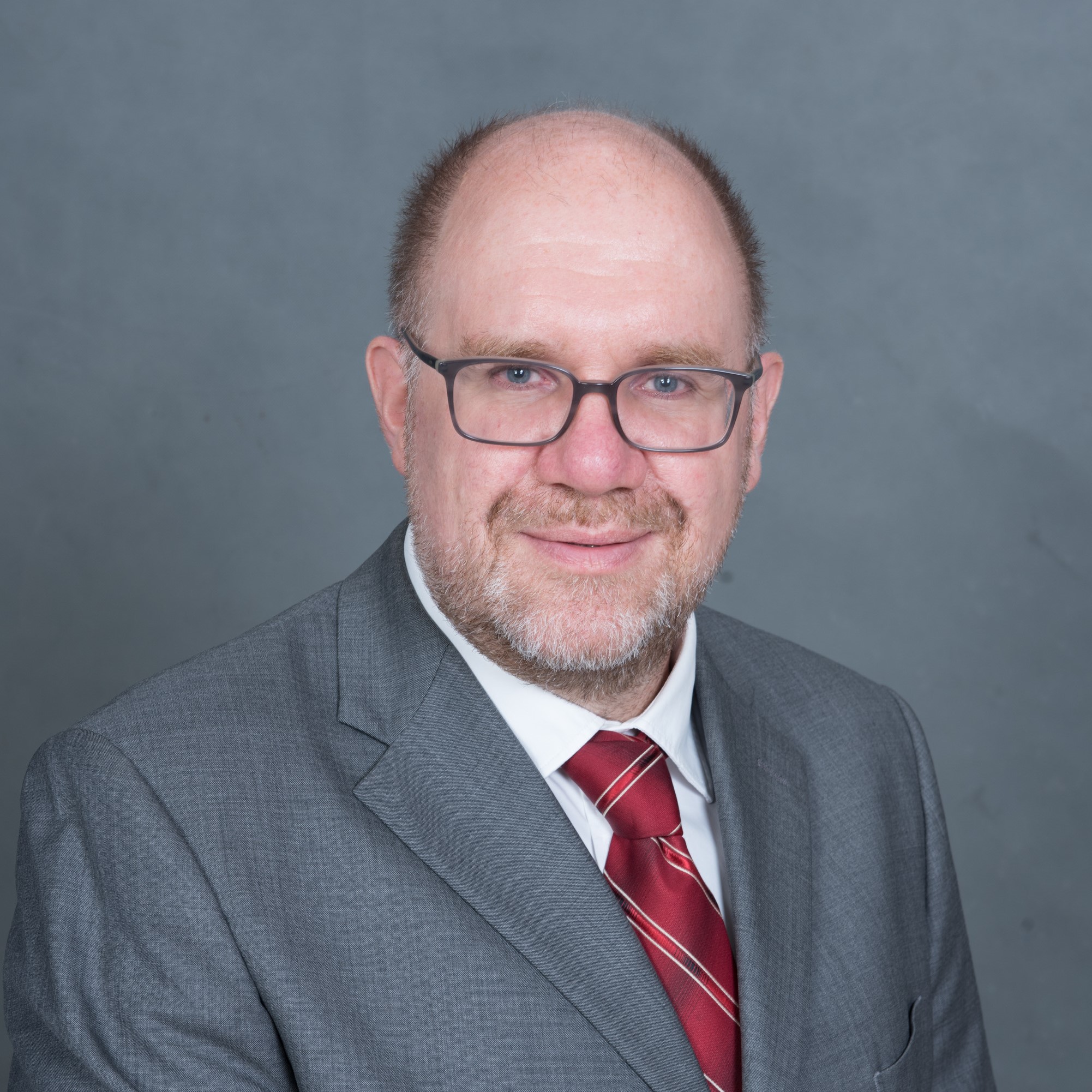 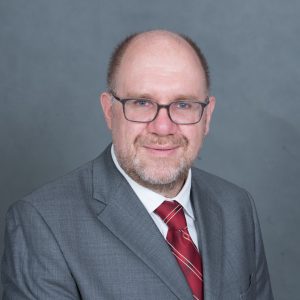 Michael Jainzik has worked in development banking for more than two decades. He held various positions within KfW Development Bank, had assumed the position of Head of Corporate Development in Access Microfinance Holding and was working as independent consultant.
Prior to his role as independent director in Babban Gona, Michael has served as a non-executive director in Access Bank Azerbaijan (2006-2011, Chairman), Belarusian Bank for Small Business (2008-2011), Rural Impulse Fund II Luxemburg (2010-2011) and AB Bank Zambia (2011-2016).
Michael has studied Economics and Management at the Universities of Lüneburg and Witten/Herdecke (Germany) and ETEA – Universidad Loyola in Córdoba (Spain) and holds a Master Degree in Economics and Management. He is currently based in Phnom Penh, Cambodia. Orin Hasson is the representative from the Bill & Melinda Gates Foundation (BMGF) on the Board of Directors at Babban Gona. At BMGF, he is a Program Officer on the agricultural development team and he manages grants which are focused on linking smallholder farmer members to markets. Orin has lived in Israel, the UK, Afghanistan and Turkey, and has designed and implemented development programs on behalf of USAID, DfID, EBRD and the World Bank. He holds an MA in Conflict, Security and Development from the War Department of King’s College London as well as an MBA in Finance from the Wharton School at the University of Pennsylvania. 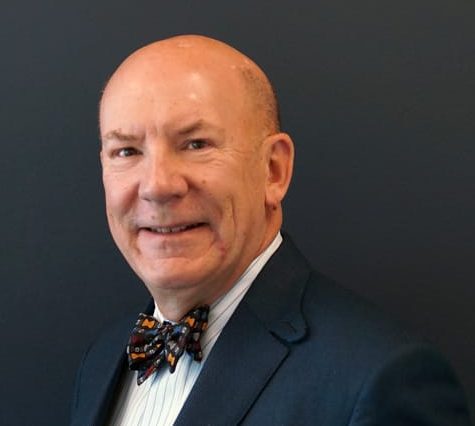 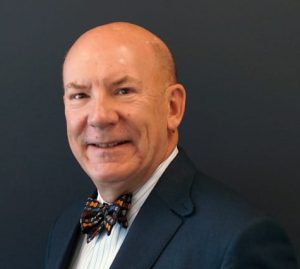 Frank Altman is CEO for Community Reinvestment Fund, USA. As CRF’s founder, Altman pioneered the development of a secondary market for community and economic development loans. Since 1988, under Altman’s leadership and in partnership with a network of more than 200 local community partners, CRF has funded more than $3.5 billion in loans to job-creating small businesses, nonprofits, charter schools and affordable housing projects in 50 states plus the District of Columbia and more than 1,000 communities across the United States.
Altman helped design the creation of the federal New Markets Tax Credit to encourage private investment in low-income communities and is a founding member and first President of the New Markets Tax Credit Coalition. He is also a member of the Center for Community Development Investors at the Federal Reserve Bank of San Francisco and an advisor to the Social Innovation Initiative at Brown University and the Center for Impact Finance at the University of New Hampshire.
His work has been featured in Inc. Magazine, where he was named one of its Entrepreneurs of the Year, and he received Fast Company’s Social Capitalist award.
More recently, Altman has been awarded the Economic Development Innovation Award from GIS Planning Inc. and
fDi Intelligence for his contribution to the field of economic development. Altman is a Senior Fellow at Ashoka, the
worldwide network of social entrepreneurs and a founding member of Kindred.